The Path to Continuous Cloud Optimization

Implementing change in an organization always has its challenges, and for it to be successful it requires support from executive management. For one of our large Managed Service Provider (MSP) clients, their new CIO was focused on making their customer’s cloud consumption more efficient, with the outcome being cost savings. With executive support, they assembled an ‘Optimization Team’ that was tasked to understand what their customers were spending on cloud hosting costs and develop innovative ways to optimize their utilization. After a thorough RFP process, they chose Densify for their cloud and container optimization needs.

They utilized a crawl-walk-run approach for implementing Azure VM optimizations. They started with low-risk environments (dev/test), which helped build trust and confidence in the recommendations being generated by Densify. These were implemented manually with the goal of automating recommendations in the future (more on that below).

Many of the optimizations required the App Owners to approve and implement the changes themselves, which had to follow their DevOps story prioritization or change management processes. This brought a diverse set of challenges and strategies required to persuade App Teams to accept the changes.

They found that the best way to properly influence change is to utilize both a top-down and bottom-up approach. If there’s something in it for app teams to spend time in actioning changes, they tend to want to do them.

The MSP set clear KPI targets for cloud efficiency for the teams, which provided motivation and a reason to take the time to optimize their systems. Some examples of the metrics include the number and percentage of virtual machines that are in an optimized state vs how many are unoptimized, and tracking the value of cost savings of applying optimizations cumulatively over time. The metrics were assembled and tracked using PowerBI by merging multiple data sources for multiple dashboards & reports. Once assembled, there were able to accurately track and measure progress. A cadence was established with management for the review of progress, trends and mitigation of blockers encountered.

Speaking of blockers, we have to talk about the expected pushback received by the Optimization Team and the strategies that worked for them. The general reasons for not being able to action optimizations came up, such as “no time”, “this app is special”, as well as the occasional no response from some teams. A tag-team discussion including management with the app owners helped to push some optimizations, but the best strategy came directly from the CIO.

For Dev/Non Prod environments, they have support from the CIO to bypass app owners altogether by pushing optimization changes through. If there were issues reported they could simply roll back the changes. It also helped change the mindsets of teams that previously didn’t respond to engagement. App Owners became more engaged, they began to consider the impact of their technical decisions more and the trust & confidence grew and allowed higher-risk environments (Production) to be optimized as well.

The Optimization Team decided to use Terraform Enterprise to automate their Azure infrastructure deployments and optimizations. They created an integration layer with the Densify API to pull in the optimization recommendations and selectively applied them using the Densify Terraform Module.

Below is a high-level overview of the integration:

Influencing change in an organization requires top-level support and a number of strategies to persuade multiple stakeholders, but it can bring benefits beyond just financial. Celebrating optimization victories can help foster healthy rivalry and competition between internal teams. Breaking down silos and discussing how certain challenges were overcome can help with knowledge sharing and bring more advanced solutions.

Reach out for a customized Cloud Optimization Demo. 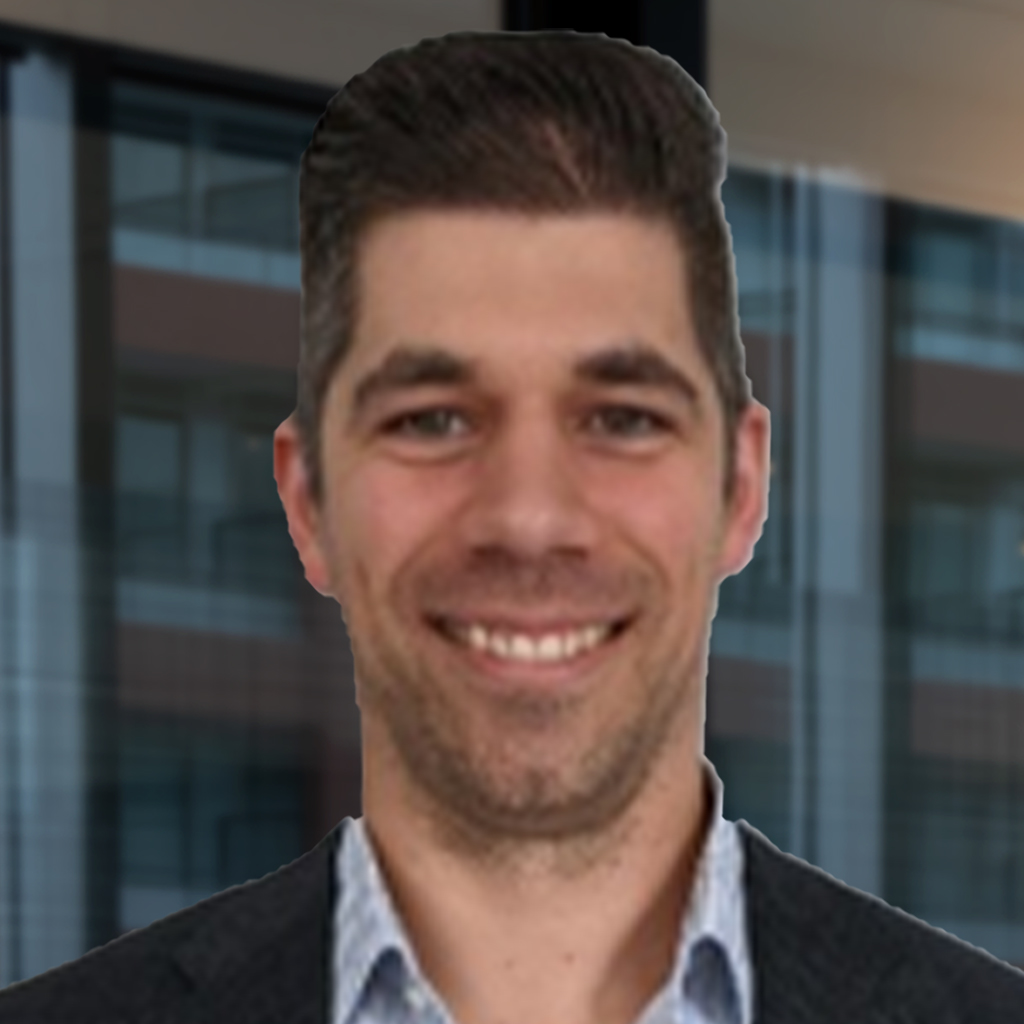