Of all the reasons to move to public cloud solutions during the past decade, reducing computing costs has perennially ranked as a top driver. That remains true today – in its most recent cloud computing survey of more than 900 IT decision makers, IDG Enterprise found that 42% cited lower total cost of ownership as a key objective behind their cloud initiatives, a higher percentage of mentions than any other cloud driver received.

Public cloud application and infrastructure offerings have always had a compelling TCO value proposition. Rather than purchasing, installing, maintaining, and operating their own computing environments, companies could slash their CapEx and OpEx costs by simply “renting” services and infrastructure on an as-needed basis from public cloud providers. While fundamentally sound, this promise of controlling costs has been tougher to realize in practice than in theory. 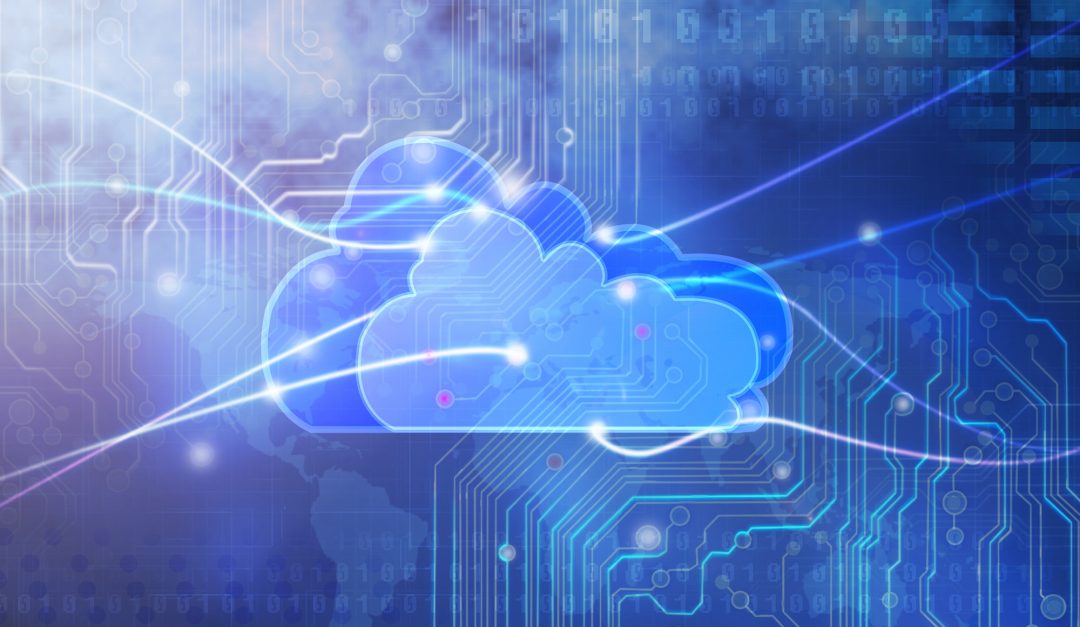 Indeed, many organizations today are struggling to keep their public cloud costs under control. Given that cloud computing expenditures are already pushing 30% of the average company’s IT budget, according to IDG Enterprise, the numbers involved are far from trivial.

Why has it proven so challenging for many companies to get their public cloud costs under control? There are three main reasons: